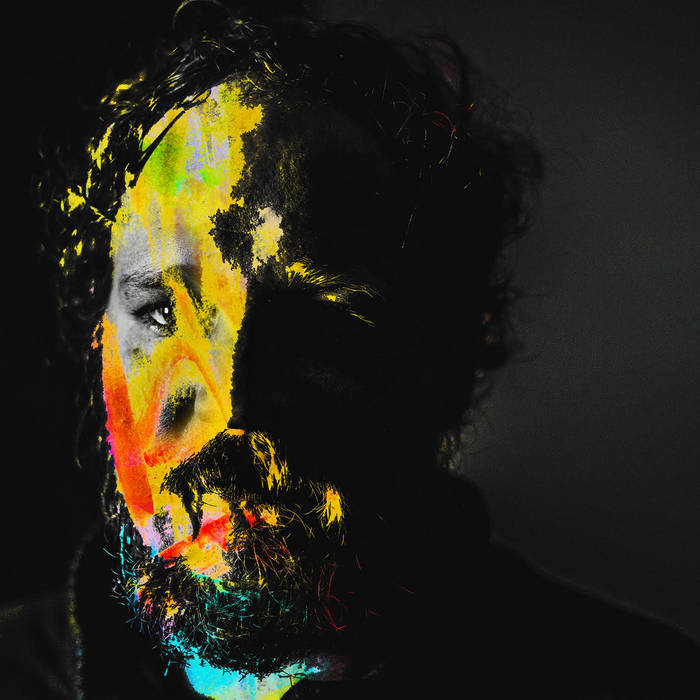 Fredo Ignazio One of the best crooners out there. Warm, tender, beautiful.. Favorite track: Big Wind, No Sail.

Said Michael Nau on The Load EP: “These songs come from the same pool as the songs from Some Twist. For whatever reason, they felt like outliers at the time, and weren't included in the mixing sessions. You can hear some pieces...a few lines here and there that worked their way into that record in a different form. I see this as an extension of those songs, and that process. It's not easy to separate myself from that process - the time and place spent recording these things - I've stopped trying to hear it any other way.

For the most part, this is a band playing together in a room… well, a different band, in different rooms, at various points in the trip. It brings me a great deal of joy to be a part of those moments and I walk away feeling energized and wonderfully confused - I've learned to let that period linger best I can, before it passes. I hope that same joy is what carries on with these songs. I've been making records for a good while and still feel at a beginning - and that finally feels like a good place to be.”

"The Load" and "Sure It Can" were recorded in the same afternoon at Sound Loom in Burlington, VT. Recorded live to Tascam 388 tape machine. Brass for "The Load" was later overdubbed at Sound Loom, & Seth Kauffman recorded the strings for "Sure It Can" at his place. These two songs were a part of the same session that a lot of the songs from Mowing and Some Twist came from.

"I Root (trio)" was recorded in Burlington, late night in Benny Yurco's studio, Little Jamaica. The strings were done later at Sound Loom. We did a few songs in this trio arrangement...this is the only one that stuck. I like this version as a sort of standalone, but it didn't seem to work with the overall vibe of Twist, so we used the full band version for that record.

"Big Wind, No Sail" and "Diamond Anyway" were recorded in Nashville. Benny Yurco, Natalie Prass, and I pieced these together one weekend. We'd met for the first time that weekend, through mutual friends, and the first thing we did was "Big Wind." I was pretty tired of recording music by myself… they made it fun! These recordings are special to me for that reason. We recorded it to the 388 with, I believe, one Sm58 microphone. There were a lot of problems we couldn't fix… that's what I like about it.

"Looking For A Crack" and "Old Door" were recorded in Burlington. These were recorded live in one take. We came together to make a record but, instead, just played songs for a few days. We still occasionally bump into recordings from that week that we forgot we did.

Bandcamp Daily  your guide to the world of Bandcamp

Cannibal Corpse's George "Corpsegrinder" Fisher stops by for an interview